81 years ago, tensions were high as war with Japan grew ever more likely. On December 8th, Hong Kong's fears were confirmed when Japanese planes attacked Kai Tak, and Japanese soldiers crossed the border into the New Territories. The fighting continued until the British surrendered on Christmas Day.

Do you remember this lady? She's the cover girl for my first book. 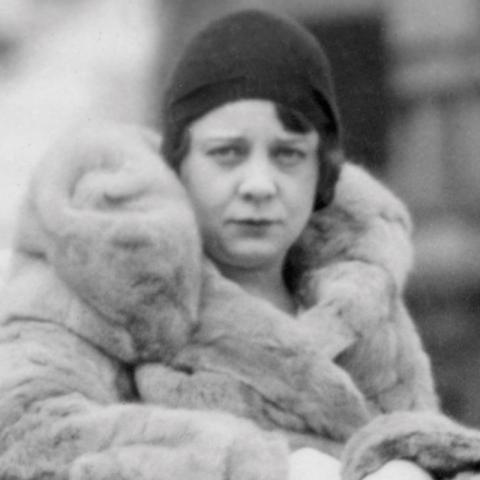 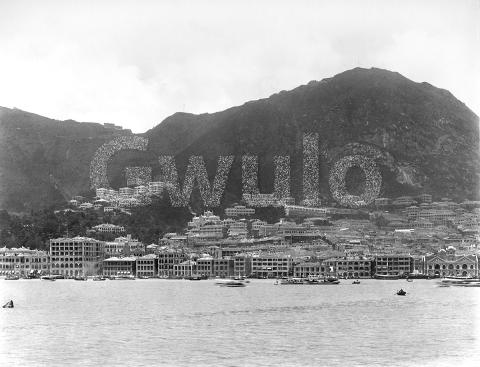 Where: The view of Central from the harbour with The Peak above is a classic Hong Kong scene.