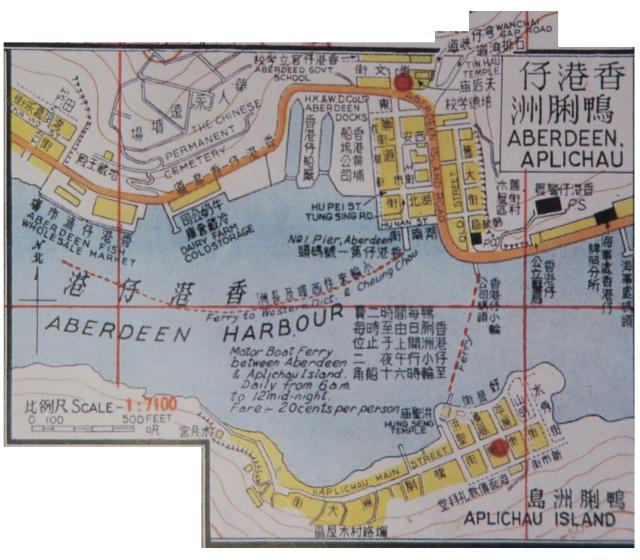 Re: Location of wet market

This map had stated the location of the wet market on Tung Sing Road.  Please look for the Chinese phrase 街市 on the map.  On the map the phrase was oriented traditionally from right to left.  You should see 市街 instead.  Tung Sing Road was clearly marked in English though, with an arrow.

Tung Sing Road was the same in both old and new maps though.

Nam Ning street did not exist back in 1958 as that was well inside the Dockyard.

To complement the map provided. 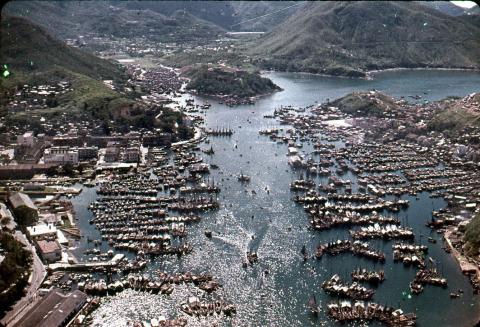