I bought this Japanese newspaper on eBay a couple of years ago. I can't read any Japanese, but the seller included this description:

The main headline is:

Some articles and pictures:

Here are complete scans of the newspaper pages (click any thumbnail for a larger view). Thanks to Paul Wan and his friend, we now have translations of the articles that mention Hong Kong. Paul writes:

You and I have a New Year gift from my friend in Vancouver, who translated the gist of the newspaper for Gwulo fans. He said that the newspaper is in classic (old) Japanese. You may share the content in Gwulo.

Thanks again to Paul and his friend. I'll paste in the translations below. 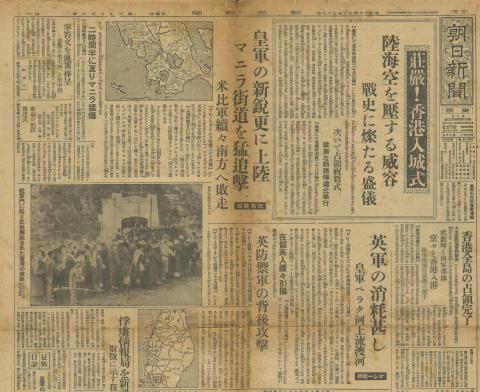 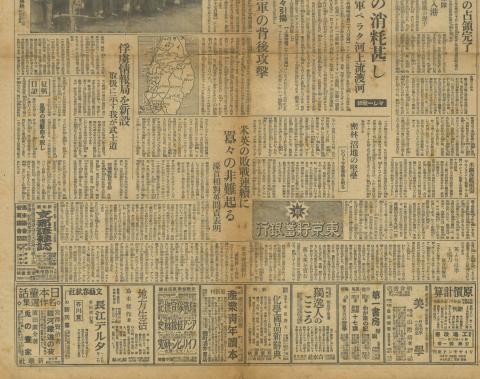 Page 2 - one headline is related to Hong Kong 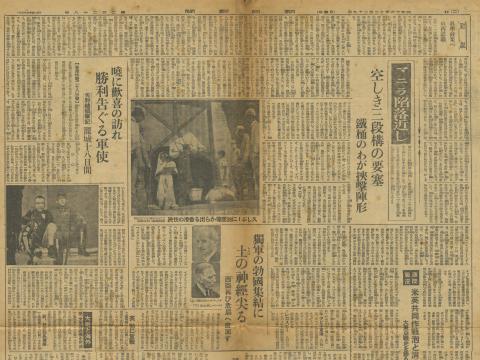 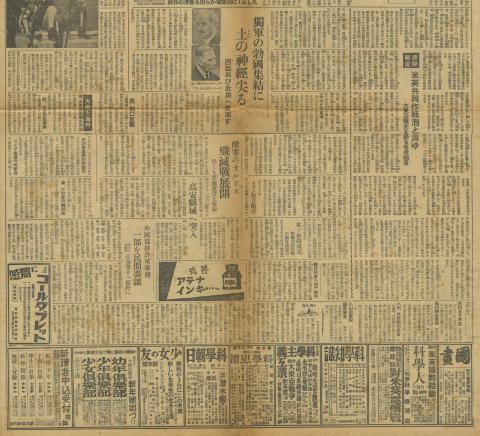 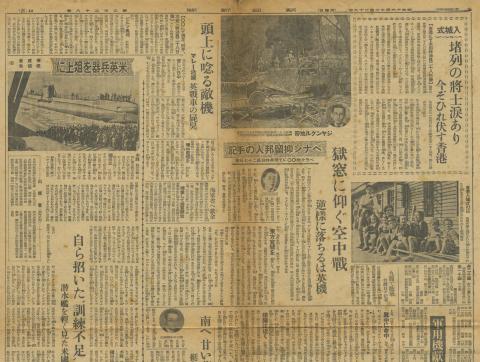 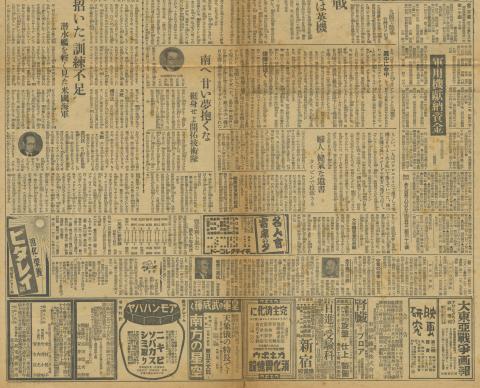 Page 4 - no news about Hong Kong 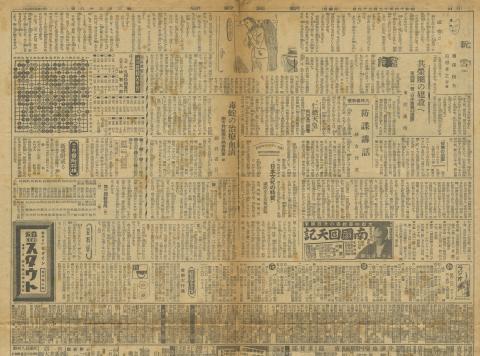 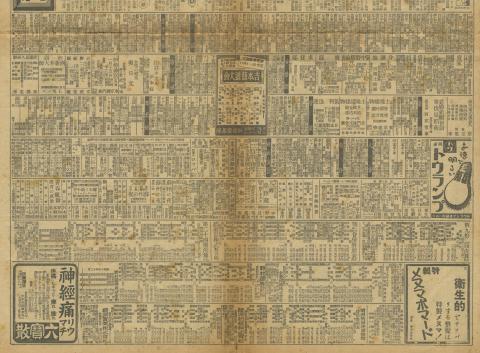 There is more background information about this Japanese newspaper company available on Wikipedia.

Update, 10 Jan 2019: The clips listed below are no longer online, but Moddsey has found another, similar set:

May not be in the same sequence as listed but the contents are similar as seen here:  https://www.criticalpast.com/stock-footage-video/1941+hong+kong

Thanks to contributor Moddsey for providing the links to these clips. If you can add any details to the scenes - eg identify people, locations, or equipment - please let us know in the comments below.