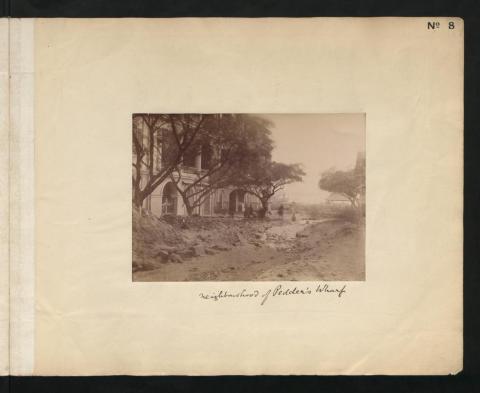 Dozens of landslides occurred, the severest damages were at the Albany Nullah and the Glenealy Nullah.

At the Albany Nullah, two bridges of the Peak Tramway were washed away, just a few minutes after the last tram passed by. Also the Albany Filter beds were filled with mud and debris, and the Kennedy Road Bridge over the nullah was destroyed.

The open Glenealy Nullah enters a masonry culvert that passes down below Wyndham and Pedder Streets to the sea. Due to the enormous amount of water, the culvert did burst at several places and water with debris flooded Queen's Road and Pedder Street (the ground floor of several buildings were flooded, too).

Photos of this event: 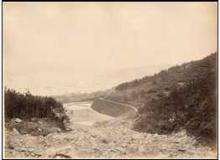 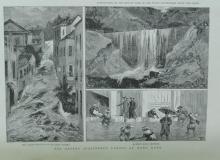 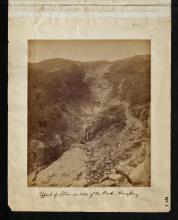 Excerpts from the report with photos

Excerpts from the report with photos are presented in the Gwulo Forum.