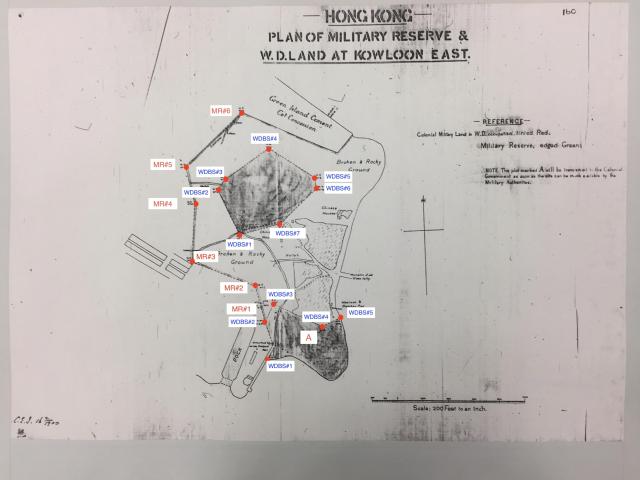 As the note from "Military property, Reserves and Lettings in HongKong Statements of Particulars By Colonel J. F. LEWIS" 1905

Kowloon Pesinsula Kowloon East Battery(A)  become WDL no 10
This land is agreed to be Freehold War Department Property.
Its area is 8 acres 0 rood 34 poles
There is no formal title deed, but the land is stated to have been transferrs from the Colonial Government in 1888.

In 1905 Kowllon DOCK Batteries (B,C and D Dock Battery Position Finder station) were sold to the Colonial Government at an agreed-upon price of $81,350.

Most of land of The Kowloon East Battery Military Reserce.were sold to the Colonial Government at 1905, The remainder of the Reserve round the Battery, area 4 acres 2 roods 28 poles. to become Freehold war Department Property. (Most likely The Military Reserce become part of WDL 10, but no doc. show that on written) 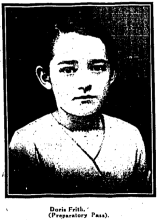