The Story of Chan

Chan was the beloved companion of Mrs Grace Smith, who was blind. Grace was the mother of Raymond Smith who employed Chan to look after her from 1930 until December 1941. She volunteered to accompany Mrs Smith when she was interned in Stanley Camp so that she could continue to look after her. Chan vanished during the war and was never seen again in spite of many attempts to find her after the war.

She left a memory of a very remarkable and loving person and the photos placed here on Gwulo are in memory of her. 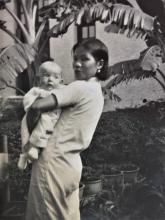 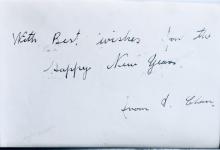 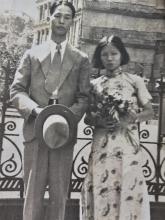