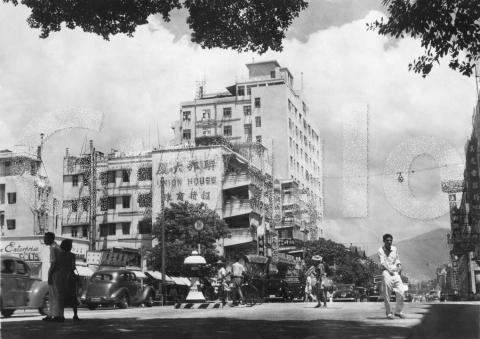 This week's newsletter is early, as I'll be away from Hong Kong from tomorrow for a long weekend break.

The photo above comes from a set that was printed in the 1950s, for sale to tourists. I guess they were aiming at the budget end of the market, as though the photos are sharp, they aren't always developed well. Most of them need work in Photoshop to even out the dark & light areas.

We're looking north up Nathan Road, across the junction with Austin Road. The star of the scene is the tall building in the centre. According to the caption on the photo it is the "Shinrock Hotel Kowloon". That's another sign of the photos' budget nature, as of course it's actually the Shamrock Hotel.

The Shamrock opened in January 1952, and was one of the first skyscrapers in Kowloon. It is still with us today, and still a hotel, though it no longer towers over its neighbours. Judging from the other photos in the set this was taken in 1953, which explains why the Shamrock is looking so smart.

This is another photo that I'll be using in tonight's talk at 7pm in the CVA on Kennedy Road, as part of a sequence of ten old photos taken in Kowloon. Several show Kowloon in the 1950s, and we'll talk about how it was a time of great change for Kowloon as it coped with the population boom / housing crisis. As examples of the changes we'll use this photo looking south down Nathan Road: 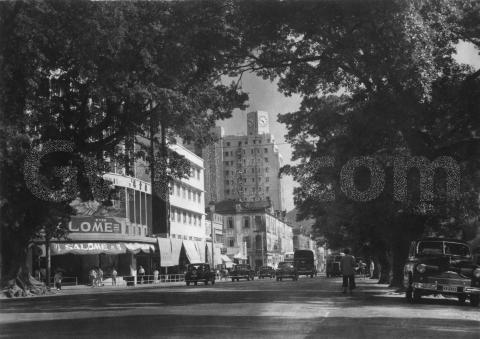 And head up on to the rooftop of the Shamrock Hotel to look out over Kowloon: 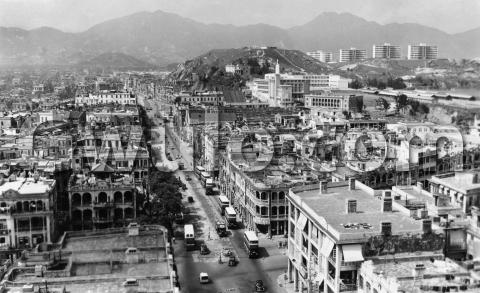 I'm looking forward to this evening. The CVA is a good venue for showing photos, as it has a big screen and theatre-style seating so everyone gets a clear view.

If you're coming along, please come up and say hello, as it's always a pleasure to meet subscribers in person. 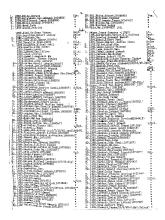