The current building was completed in 1993, according to Discover Hong Kong:

The original temple was built here around 300 years ago in a desperate move to stop an epidemic that was spreading across the Sha Tin area. According to legend, the epidemic began to subside on the day construction was completed. The structure you see today was erected in 1993 to accommodate the increasing number of worshippers during Che Kung’s festival, which happens on the second day of the Chinese New Year. 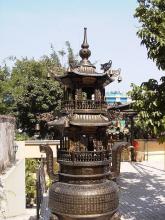 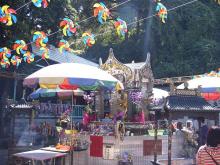 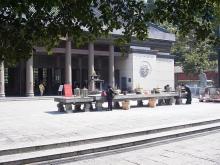 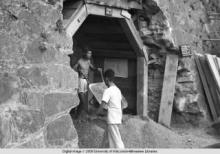