Speaking of empty slots, there was one in Causeway Bay in the late 1960's.  That used to be the site of the 'Lee Gardons (利園)“ (a sort of amusement park without the machinery run by the same Lee family who later owned the Lee theatre and the Lee Gardens Hotel) which became 500 Hennessy Road in the late 1970's.

Blasting begin in the late 1950's/early 1960's after the Lee Gardons was demonished and the rocky hill was blasted away bit by bit.  From one of the older photos in another thread one could see a hill there.

In the mid 1960's, the site was a deep pit and the blasting/foundation work was halted.  It had then been boarded up until the middle of the 1970s when the blasting started a new, and the Hennessy Centre was built. 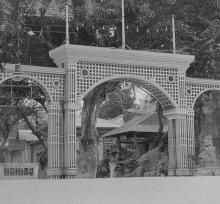 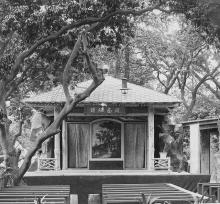 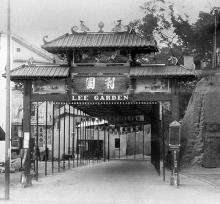 Lee Hysan started flattening East Point Hill in 1953, subdividing the land and selling off the lots ot individual developers, who promptly put up residential buildigs.  the lee family retained only the portions to the north of East point Hill (present-day hennessy Centre) as well as the southern part (most of the proprty along Hysan Avenue). 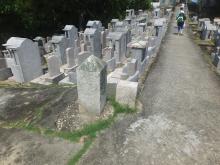